Where to Visit on Your Bike Trip in Devon 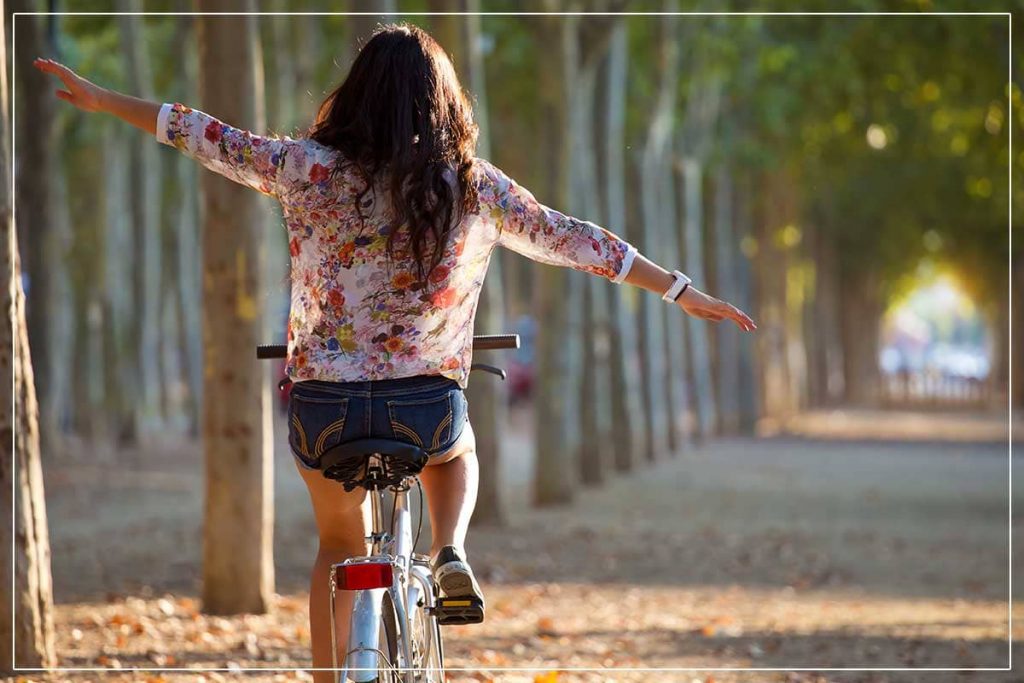 If you want to ride your bike in Devon, then you are surely in for a great time as you will view the countryside that is undeniably dramatic and gorgeous. That is why you will enjoy a great ride from Okehampton to Brent Tor. This trip will equate to thirty-two miles or fifty-one kilometres.

This bike trip will take you primarily over a path that was formerly used for railways. This pathway is free of traffic for the most part. There will be a loop that will take you through some somewhat hilly lanes.

You will start at Okehampton. You will take an eleven-mile ride to Lydford over Granite Way. This is an amazing cycleway that will be within the range of three miles from High Willhays. This is the highest point in the area. In fact, this is known to be the highest point in England to the southern region of Peak District.

You will enjoy exquisite views, such as the incredible viaducts of the Victorian era. There is also a wonderful loop of lanes that are hilly that will take you to your destination of Brent Tor, which is noted as being one of the most iconic landmarks of the region.

As you are about one mile from Okehampton, you will note the Meldon Viaduct. This is regarded as Victorian lattice that is crafted from cast iron. It is curved in a gentle manner and rises one hundred and fifty feet above the West Okement River.

A few more miles into your trip, you will note the stately Lake Viaduct. It has masterful arches that are crafted of fine quality granite. The rail-trail then finishes at the region of Lydford. Lydford is a stunning village that was regarded as a notable region of power during the times of the Normans and Saxons.

There is an impressive castle along with fortifications at Lydford, and there is no charge to explore the castle or fortifications. There is also a waterfall at Lydford Gorge. The waterfall is thirty meters in height. It is free to view only to those who are members of the National Trust.

You will experience a climb that is steady as you approach Bren Tor. This is a volcano that is extinct. It is notoriously capped with a chapel that dates back to the time of the fourteenth century.

Then on your return, you will take a descent via Chillaton that will bring you to a bridge that rests over the Lyd River. The final significant climb is via Galford Down. There you will delight in terrific views of some of the highest tors of the region. As you make your return to Okehampton, you will ride along the Granite Way.

It cannot be denied that this is a fantastic bike route that will make you feel exhilarated and refreshed. This is a great ride to take along with a companion. Be sure to bring your camera to take some photos or videos. Also, bring some water to stay hydrated.

Hey, I’m the managing director of SC Vehicle Hire. I’m passionate about travel and love writing for our blog.