The Most Common Traffic Violations in the UK 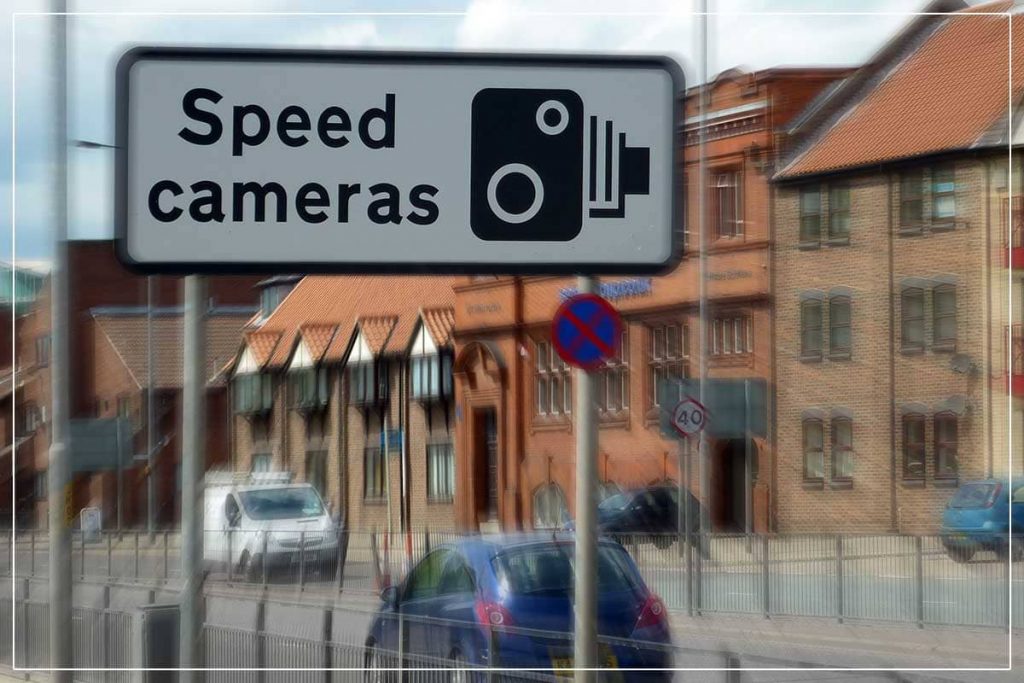 Driving can be stressful at times especially when you’re trying to beat rush hour traffic so you won’t be late for work or whatever important appointment you need to get to. We understand that time is of the essence but when driving on the open road you need to be aware of safety, too. Just because you are at risk of running late doesn’t mean you should completely forget about road safety and traffic rules. Whenever you violate a traffic rule you’re most likely to find yourself being greeted by the sound of a police siren coming from behind and your mind is going to be racing with the thoughts of the potential ramifications you’re going to have to face even before the officer approaches your door.

Police officers see their fair share of traffic violations on a daily basis, and most of them can be easily avoided by simply following the rules. With that said, here are the 5 most common traffic violations committed in the United Kingdom:

There’s nothing like driving down an empty road with nothing to stop you from burning rubber, except for a speed limit and some unhappy police officers who are ready to give you a ticket. Speeding ranks as the topmost commonly violated traffic rule in the UK. Many motorists often get caught by police vans or surveillance cams for going above the speed limit, but most of them are unaware of this. The severity of the punishment will depend on the severity of the offence itself, but guilty drivers usually receive an instant disqualification. Normally, this incurs a fine, a 3 to 6 point deduction on your license, and a request to attend a road safety course.

Driving without any Insurance

Driving without insurance or driving with the wrong insurance is another common UK traffic violation. It is said that the UK has 2 million drivers every year who drive with the wrong insurance type for their vehicles and it is estimated that roughly 300,000 of these drivers get caught each year. This is a very serious offence that can incur fines of up to 5000 pounds, along with potential driving bans and heavy deductions on your license.

Not Stopping or Reporting Accidents

This is an offence that not many motorists are aware of. A good example of this involves a motorist not stopping after accidentally scraping another motorist while driving. Most people do this because they don’t want to have any confrontations and payouts, but being convicted of this violation can come with even heavier repercussions.

Failure to stop after an accident can actually result in you being given an immediate driving ban. Even though reporting an accident and failure to stop are technically two different offences, you can still be convicted for violating both even if they were not the cause of the accident.

DUI or Driving Under the Influence

This offence is not only common, but it is also reckless and dangerous. This could be due to you being under the influence of drugs, alcohol, or any other substance that puts you in no condition to drive. One thing that not many motorists are aware of is that they can still get cited for DUI when driving while taking certain prescription meds, so be sure to talk to your doctor about this if you’re unsure.

DUI violators are usually met with driving bans, but more severe violations can also incur heavy fines and up to 6 months of prison time. Those who are in no condition to drive are better off calling an Uber or hiring a cab.

Texting or Calling While Driving

This offence is just as dangerous as a DUI. We know it can be tempting to answer a text or a call while driving, but it must never be done no matter how important you think the text or call is unless it is an emergency. The only time where it is permitted to use a mobile phone while in the car is when you are either safely parked or are using it to call 999 which is the UK emergency number. Getting caught using a mobile while driving can result in point deductions on your license and a 200 pound fine.