Things To Do In Greater Manchester 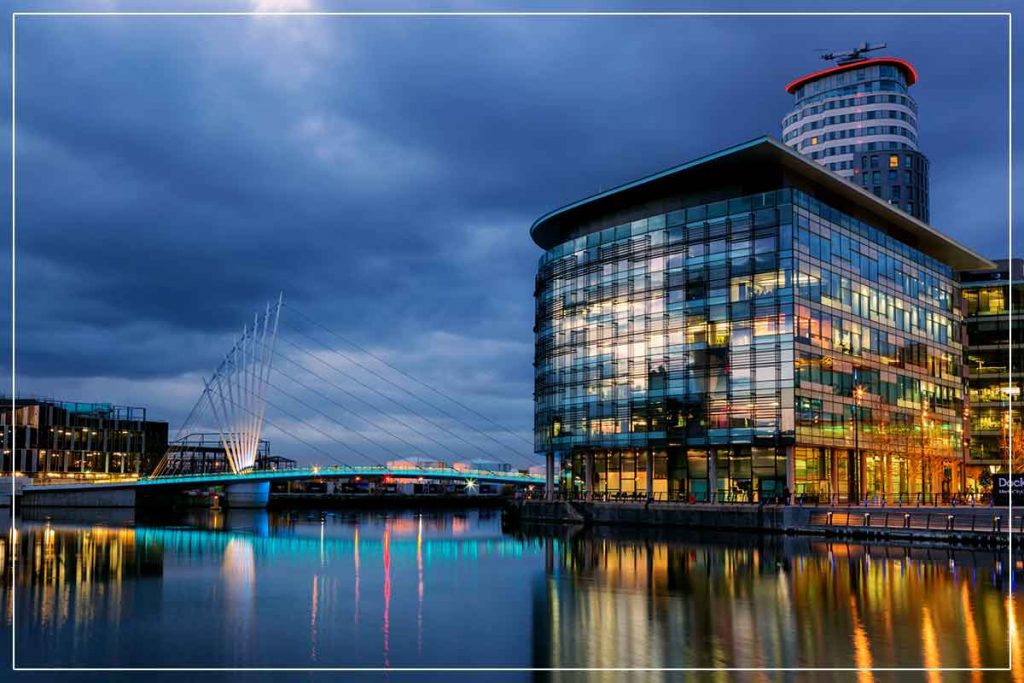 Greater Manchester is an urban county in North West England. Although the county covers one of the largest cities in the UK, the county has a combination of densely populated cities, suburbia, and partly rural and agricultural districts. The county is a consolidation of 70 former government districts. It is famous for its football clubs, guitar and dance music and a media exporter of digital content.

Manchester is an important centre for engineering and manufacturing industries and warehouses, transport companies and light industries settled in the area. The metropolitan area of the county has also become a vital administrative and financial centre. When the Manchester Ship Canal was opened in 1994, Manchester became a seaport.

The food and drink culture of Manchester are flourishing. It is starting to be known as one of England’s most exciting foodie destination, what with the almost weekly opening of new cafes, gastropubs, bars and restaurants. Greater Manchester offers patrons a large selection of cuisine and places to eat that will suit every occasion, budget and taste from the simple street food, and pop-up markets to traditional tea rooms and fine dining restaurants. Cuisines from all over the world, Chinese, Italian, Indian, Thai, French, and of course traditional English cooking are all available for foodies to enjoy.

They say that people from all over the world come to shop in Manchester. .And that’s not surprising at all. Shopping centres and retail streets in Manchester such as Intu Trafford Centre, Manchester Arndale, Exchange Square and Market Street have even become destinations in themselves because of the great choices offered in one area. For something unique and extraordinary, shoppers head to the Avenue in Spinningfields, New Castle Street or the boutique neighbourhoods around King Street. Outside of Manchester, there is the Bury town centre.

Because of the recent upsurge in new hotels, accommodation options in Greater Manchester, especially in the city of Manchester, is considered second to none. There are one-of-a-kind five-star hotels for the discriminating and at the other end of the spectrum, budget-friendly hotels for the budget conscious. For families or groups, there are hostels, pubs with rooms, serviced apartment, self-catering lodgings, and even boats. There are even pet-friendly and eco-friendly accommodations available. As you can see, there is accommodation for every trip type, preference, taste and budget in Greater Manchester.

Things to see and do

Whatever guests are looking for, whether it’s history, nightlife culture or simply to have fun, Greater Manchester has it all. For the art lovers, there is the Whitworth and the Manchester Art Gallery to explore. For the history buff, the Imperial War Museum North and the Manchester Museum will absorb their interest. The magnificent Manchester Cathedral and the John Rylands Library, perfect examples of Gothic architecture, are also must-see places. Since football is in the blood of Manchester, a visit to the county won’t be complete without a tour of the Manchester City football grounds and the Manchester United Museum and Stadium.

The great outdoors is also perfect place to enjoy in Great Manchester. There are scenic walks at Heaton Park, Hollingworth Lake, Haigh Hall and Sale Water Park. For family and children’s entertainment, the Museum of Science and Industry, Legoland Discovery Centre and Play Factory will provide lots of fun. However, to be able to have an exhaustive exploration and discovery of everything Greater Manchester has to offer, easy mobility is a must. For this, a self-drive rental van is needed.