Things To Do In Merseyside 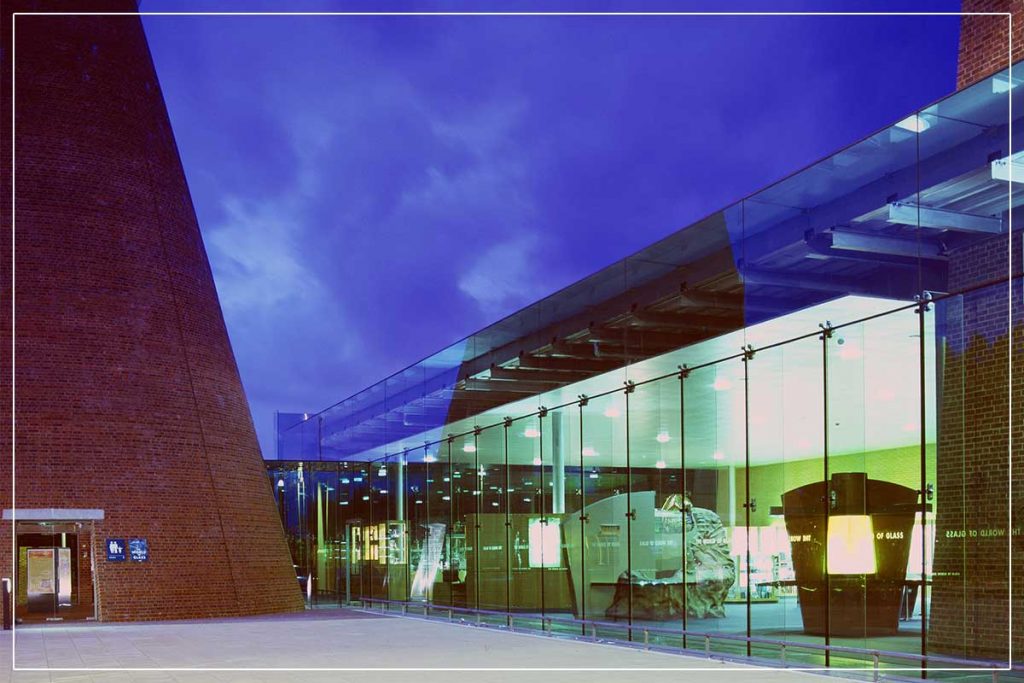 Merseyside is an urbanised county in North West England. In addition to the high-density urban areas, Merseyside County also encompasses suburbs, semi-rural and even rural areas. The county has a concentrated central business district, created by Liverpool City Centre The city of Liverpool gained its popularity for being the birthplace of the famous band, The Beatles. But the Beatles is not all that Liverpool boasts of. It is the home of a UNESCO designated world heritage site, the Liverpool Maritime Mercantile City, located within Liverpool City Centre. Liverpool is also a very architecturally important location in the UK where some of the most impressive architectural opuses can be found including St. George Hall, the Liverpool Cathedral, the West Tower, the Oriel Chambers and the Royal Liver Building.

Although Liverpool in Merseyside County is more known for football and music, it cannot be denied that the food scene in this city is incredibly vibrant. In fact, the city is fast becoming one of England’s most important cultural destination. The city boasts of a diverse and exciting restaurant scene where only the best quality local produce are served. Commercial complexes such as Albert Dock in Liverpool host a mishmash of foodie treats ranging from juicy steaks, pasta, pizza, deli choices and contemporary cuisine. There is also a smorgasbord of gastronomic delights from every corner of the world – Italian, French, Indian, Middle Eastern, and of course traditional English cuisine. The region is proud of the local markets for fresh produce and other goods, as well as the spectacular food festivals such as the Southport Food and Drink Festival, the Liverpool Food and Drink Festival and the Farm Feast in Wirral.

For those who consider shopping as serious business, they will be spoilt for choice of places to shop in the Liverpool area and even in areas outside of the city. Shopping options range from shopping centres, bohemian streets, boutique arcades and farmers market. Bold Street is rated one of the best shopping streets in the country by no less than the Lonely Planet. Shopping malls and arcades such as Liverpool One, Metquarter, Cavern Quarter and City Central BID carry most of the famous designer and high street names. Shopping outside the city is also a shopping adventure. West Kirby in Wirral is perfect for boutique shopping, while on Lord Street in Southport there is a stylish array of Victorian arcades full of exclusive shops. On the other hand, Cheshire Oak is considered the largest Outlet in the UK where great bargains can be found.

Merseyside County, especially in the metropolitan centres like Liverpool, has it all when it comes to places to stay from luxury hotels, city sanctuaries, to county manor houses. Whether tourists opt for a hotel, hostel, serviced apartment or B&B, they can be assured of warm welcome and sterling service in Merseyside.

Merseyside County’s claim to fame as a tourist destination range from the dazzling nightlife of Liverpool to the lovely beaches of Formby. A visit to Merseyside is a city break with a difference. A stroll along Cavern Walks also means soaking up on the sounds of the Beatles since this is where the band gained fame before they conquered the world. And then, of course, not to be missed is the Beatles Story Exhibition.

Outside the city, there are also interesting places to visit in Merseyside. There is the World of Glass Museum in St Helens. There is also the Knowles Safari Park where you can observe wild animals up close, Formby Point to see the endangered red squirrels and Crosby Beach for Antony Gormley’s spectacular art exhibit But to be able to move around quickly on Merseyside, it is best to hire a free-drive rental van especially for groups and families.