Things To Do In Shropshire 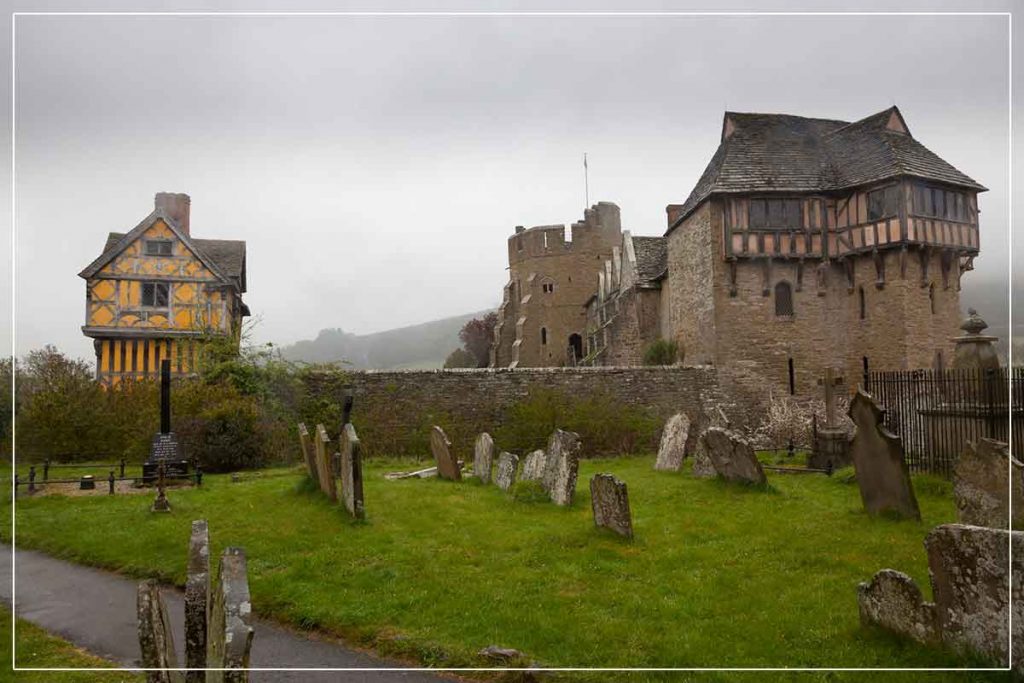 Shropshire, also known as Salop is in the West Midlands area of England. It is one of the less populated counties in England and is primarily rural. The outstandingly beautiful Shropshire Hills Area covers almost a fourth of the county principally in the southern part. One of the most famous natural landmarks of Shropshire is The Wrekin Hill. The Fenn’s Whixall and Bettisfield Mosses Natural Reserve is another important geological and geographical landmark of the county. The Reserve is one of the most well-preserved and significant bogs in Britain.

Shropshire is the largest landlocked county in England. However, Great Britain’s longest river, the River Severn runs through Shropshire and exits into Worcestershire by way of Severn Valley. The River Severn also divides the county of Shropshire into a string of valleys and small hills called “hogsbacks” towards the northeast-southwest part.

On almost every corner of the towns and villages of Shropshire County, you will encounter delicatessens, bakeries, butchers and markets full of fresh fruits and vegetables. This is because Shropshire has a considerably diverse and high-quality local produce making the county a gourmet heaven. Such bountiful yield has a very positive effect on the county’s local restaurants. No county can beat Shropshire in the number of Michelin awarded restaurants outside of London. Moreover, the effect of such bountiful harvest also manifests in the culinary superiority of the county’s other restaurants, tea rooms and local pubs and inns.

Shopaholics will be happy to know that Shropshire has 22 market towns crammed with an immense variety of independent shops, many of which are old establishments owned by 2nd, 3rd or 4th generation members of families. This is what makes shopping even in malls of Shropshire quite a unique experience from shopping in the major cities. At the Parade Shopping Centre in Shrewsbury, there are 30 stores but not one high street name. Instead, highly talented fashion designers create one of a kind stylish outfits for their patrons. It is such a delight to wander thru cobbled streets and browse around quaint specialty shops, antique bookshop, craft shops, and art galleries.

Fascinating and charming accommodations await visitors of Shropshire. For guests who go for the great outdoors, the county makes available choice campsites and caravan parks that will give the guests maximum opportunity to commune with nature. There is suitable accommodation for individuals, couples, groups and families out on either a short weekend or extended holidays. Guest rooms range from bunk and lodging houses to the most luxurious of hotels

Things to do and places to see

Shropshire is one of England’s most secluded and tranquil counties in England. It maybe one of the few remaining rural sanctuaries, but still there are a lot to see and do in the county. There are more than 90 tourist attractions in Shropshire which consist of the legendary Ironbridge; historical manors, castles and houses with magnificent gardens, and museums. There are also family attractions such as Blue Planet Aquarium, Ironbridge Gorge Museum. Chester and Chester Zoo and the RAF Concord, among others.

Fascinating market towns, the best examples of which are Ludlow, known as a gourmet town, and Shrewsbury are also waiting to be explored The county town, Shrewsbury, is the birthplace of Charles Darwin. It is entirely ringed by River Severn and has a distinctly medieval flavour. The Shropshire landscape is also perfect for walking because of its delightful landscape that serves as a habitat for a diverse wildlife.

A most convenient and worry-free way to move around from one attraction to the other is on board a self-drive rental van which is available in some rental van shops.