Things To Do In West Midlands 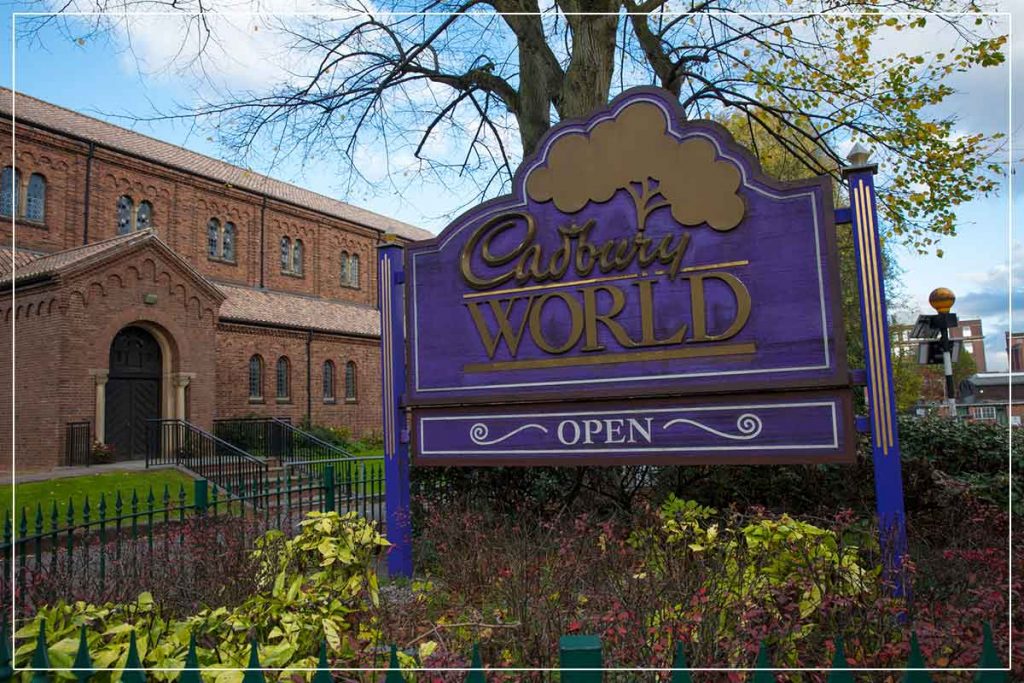 The West Midlands county is, in most part, urban although there is still a countryside to speak of. The Meriden Gap, generally a rural area between Coventry and Solihull, is a green belt separating Coventry from the rest of the county. Birmingham, the county’s main city, is the second largest city in the United Kingdom. West Midlands is a landlocked county and the only region in Ireland and Britain without access to the sea. The county is often labelled as the “West Midlands conurbation” or the “West Midland metropolitan area” since it is the 2nd most densely populated county in England.

West Midlands’ considerable distance from the sea accounts for its extreme range of atmospheric condition. As an example would be Birmingham, the city with the highest temperature changes annually with its very low winter and very high summer temperatures.

In the past, West Midlands was not in England’s foodie map. But that was in the past, Presently, there is a booming restaurant scene in the county, that includes some of the best Michelin-approved restaurants in this part of the world. In the city of Birmingham alone, there are some fine dining restaurants as well as eating places serving cuisines from more than 30 countries. There is also a multitude of pubs, cafes and bars serving delicious food as well as street food shops.

In recent years, there has been an explosion of the independent shop scene in Birmingham from clothing stores, vintage shops, to delis, coffee shops and bakeries. There is now a remarkable variety of shopping facilities in Birmingham and the rest of West Midlands. It ranges from the world-acclaimed 21st Century Bullring to the Victorian elegance of the Great Western Arcade. Bullring, one of UK’s largest shopping centre, is found right in the centre of Birmingham. Another pride of Birmingham and the West Midlands is the Grand Central where the largest John Lewis department stores in England can be found.

Just like the other counties in England, West Midlands offers a fantastic lineup of hotels and visitor accommodation available, from fancy five-star hotels, boutique hotels to cheap hotels. With this vast selection of places to stay, there is always something that will suit everyone’s need, preference and budget. In addition to hotels, there are a number of unique places to stay such as B & Bs, inns and lodges, farmhouses, self-catering and holiday cottages, and camping and caravan parks.

Whatever choice guests make, they are assured of a warm welcome, gracious hospitality and quality service in the West Midlands.

Things to do and places to see

There will never be a shortage of things to do and places to see in West Midlands. The County is crammed with elegant theatres, commodious exhibition centres, bustling shopping malls, and a wide variety of eating establishments and watering holes. There are also musical arenas, super-size sports facilities as well as cathedral ruins. For the outdoor lover, there are vast tracts of wetlands, heath and woodlands waiting to be explored. In fact, thousands of tourists visit the county to experience what inspired JRR Tolkien of The Hobbit and Lord of the Rings fame.

The West Midlands hosts the factory of the world-famous chocolate, Cadbury. Visitors to the plant are treated with a taste of Cadbury chocolates fresh from the production line. West Midlands is also a haven for book lovers and sports fans. Europe’s largest library is found in the county along with rugby union and champion league football.

With so much to see and do, hiring a self-drive rental van would be the best way to explore West Midlands and experience everything it has to offer.