Things To Do In West Yorkshire 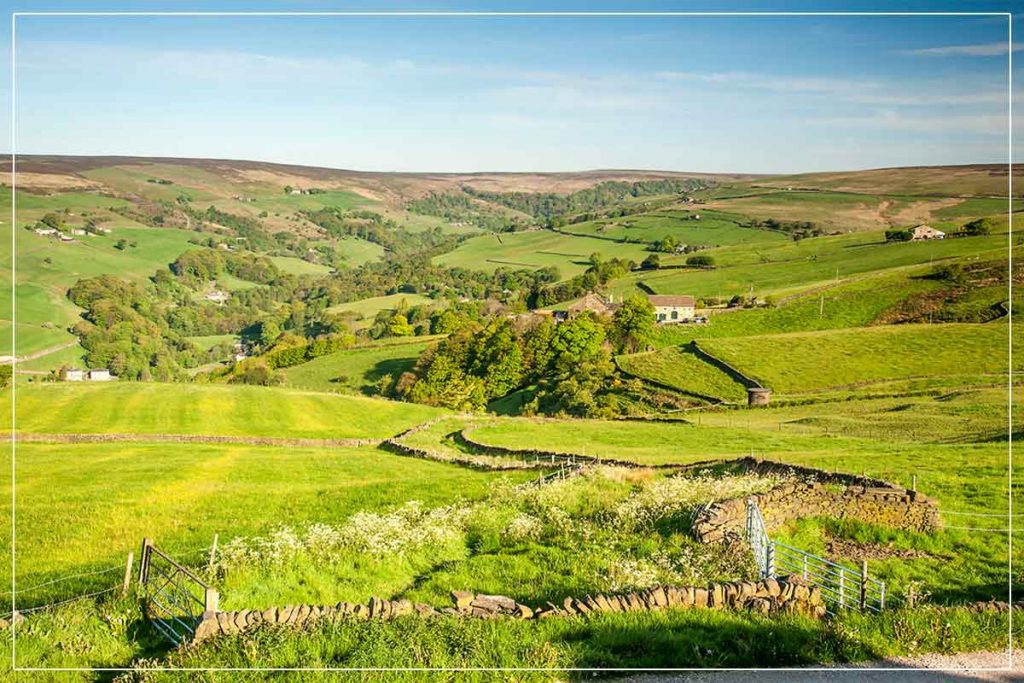 West Yorkshire is an urbanised county in England with stunning landscape, tempting attractions and old-world charm. This fascinating northern county boasts of vibrant cities, charming Pennine villages and towns with the industrial heritage. It was once the hub of UK’s textile industry, but presently it now hosts prosperous cities acknowledged as leading financial centres in the region. Leeds is West Yorkshire’s largest and most prominent urban centre. It is a city of frenzied energy with its exciting nightlife, fantastic shopping and eclectic food scene. The city of Bradford, on the other hand, is used as a suitable base for excursions to the “Bronte Country.” This area of deep valleys and desolate moors is the setting for the literary works of the Bronte sisters.

West Yorkshire is the proud home of two of the five Michelin-starred restaurants in Yorkshire, The Man Behind the Curtain in Leeds and Box Tree based in Ilkley. This recognition put these two culinary giants among the best eating places in the UK. The Man Behind the Curtain is owned by Michael O’ Hare. Since it opened in 2014, the restaurant’s frequently peculiar, but taste bud stimulating cuisine has won rare reviews so that the Michelin award came as no surprise. Box Tree is run by husband and wife team, Simon and Rena Gueller since 2005

With regards to shopping, the most recent addition to the exciting and vibrant shopping scene of West Yorkshire, specifically in the city of Leeds, is the Victoria Gate. It houses the John Lewis flagship store in an area covering 24,200 square meters within its 42,000 square meters of space dedicated to leisure and retail. In addition to the first John Lewis store in the city, the arcade also houses an extensive collection of premium and high-quality brands such as the GANT, Anthropologie, Joules, Hackett, Aspinal of London, Le Pain!Quotidien and CAU among others.

West Yorkshire has an impressive range of hotels with everything from opulent five-star hotels to cheap hotels. There are 521 hotels in West Yorkshire, and this number does not even include the bed and breakfasts, inns, boutique guesthouses, converted farmhouses, lodges, country houses, and other unique places to stay.

Things to see and do

West Yorkshire is not only the perfect place to rest and unwind but also a great place for adventure seekers. There is just too many things to see and do in the county that it is best to rent a self-drive van rental for mobility and convenience. If it’s exciting city life that you’re looking for, visit the cities of Leeds and Bradford and be immersed in culture in the city’s galleries and museums. It is also in Leeds where you can satisfy that love for shopping in the city’s fashion and shopping centres. For the nature lovers, hikers and cyclist they can head to the Pennine trail or to Haworth to explore the vales and country villages of the Bronte Way that inspired the literary works of the Bronte sisters.